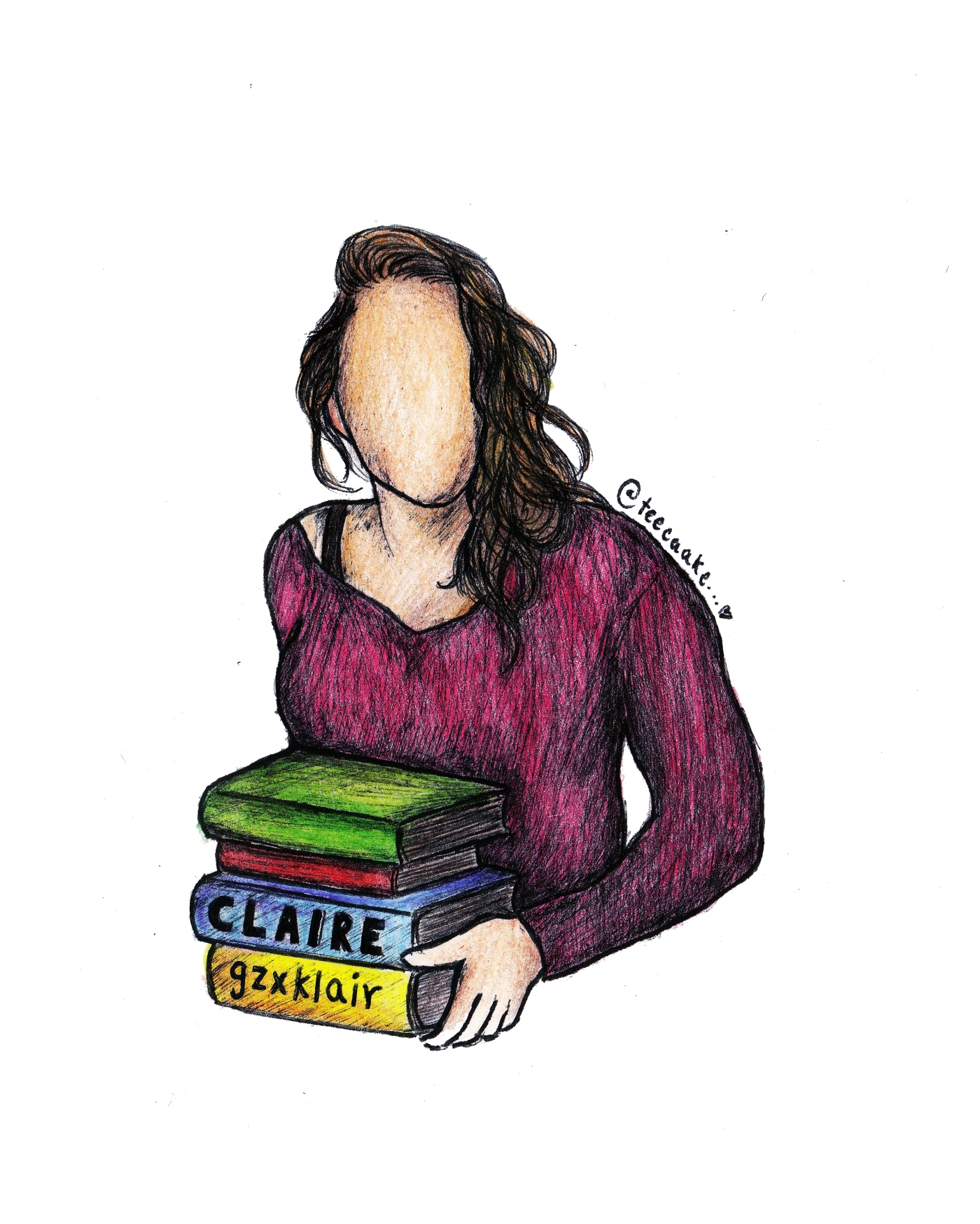 This was my first published story and it led to a part-time role at a local newspaper, The Phuket Gazette. Here‘s a YouTube video of my classmate and I on the local news. She won first prize and I won judges’ choice!

It was Anya and her boyfriend Toby. Although Jack did not recognize the other two men, he knew it was Anya. She knew that he and Anita had moved out here two years ago but how would she have known to come here, to the Boathouse. Was it coincidental that Anya and her love were sitting at the same table him and Anita had first sat at.

“Why is she here..?” Jack thought to himself, and turned around to see if Anita had noticed the four young adults sitting at their old table. She hadn’t. She was sipping her martini and gazing out at the island in the middle of the turquoise ocean. Kata beach never changed, it was always stunningly beautiful and full of life.

“Jack… Jack…” Obviously he had gotten lost in a trance, Anita was calling his name.
“Isn’t that…” She started to say, but Jack interrupted her before she could finish her sentence, he was short in his words and irritated all of a sudden, as if seeing her again annoyed him. Of course it should annoy him; after everything that girl put him through he has no reason to want to see her again. She was rude. She had caused him so much pain and trouble in such a short time and he thought this time he had left her for good, but he couldn’t have been more wrong.

“Yes, that’s them….” Jack trailed off and Anya turned around and smirked at them. He certainly hadn’t missed that spite in her eyes, neither had Anita. Clearly, Anya knew they would be here, she knew exactly where to find them and something told Jack that she wasn’t going away anytime soon.

“Excuse me,” Jack called to the young man behind the bar, “Check bin krup.” He and Anita were more than ready to head up to their room, besides they could see the sunset perfectly from their balcony upstairs. They decided to order two more martinis from their room and relax in privacy, their evening had been badly interrupted and Jack and Anita needed to talk.
“So what do you think we should do? Why are they here?” Anita was worried, she was such a caring lady and this situation really worried her.

“I think we need to check out tomorrow morning and go home, we do not want to be near her, she could be involved with anything now, and it’s not safe.” Jack was smart and he was strong. He knew this girl, he knew how she worked and how she thought and she was definitely up to something if she was here in Phuket. What on earth could have brought her from Texas though? Jack placed his martini on the side table, got into bed and turned off the lights; he needed to clear his head for the morning.

The sirens were blaring just as the sun was rising the following morning. Anita woke with a start but Jack was unaffected by the sharp wailing.

“Wake up!” Anita finally found her voice to yell at him.

She had been shaking him and calling his name for at least five minutes. He woke up slowly even though Anita had just shouted loud enough to wake the dead. Jack looked out of the window, the lifeguard wasn’t setting up the deck chairs and the massage huts had not been set up yet. It was high season. Something was wrong. He sat up and instantly noticed that Anita was as white as a ghost.

“What’s wrong?” He blurted out, worried.

She couldn’t speak. She stuttered and mumbled something about a young man and he managed to comprehend a few words about police and an ambulance. She had to stop for breath.

“Okay, okay calm down love I cannot understand you, slow down” Jack was already pulling his jeans on over his boxers, took Anita by the hand and they hurried down to the lobby to find out what all the trouble was about. Once they’d hit the bottom step they saw the lights of the ambulance pulling away and the police deep in conversations, scribbling furiously on their clipboards.
“Excuse me sir, ma’am but we can’t let you pass at the moment…” A young receptionist had stepped in front of them before they could take another step.

“There’s been an accident and we would prefer not to involve our guests in the questioning.” The lady spent a few minutes explaining that the hotel staff would like all guests to remain in their rooms until further notice, as they feel that if the guests were to get pulled into the questioning it would cause even more problems for everyone.

“It must be serious…” Anita whispered quietly as they headed back to their room, but what Jack saw when he looked back over his shoulder gave them a lot of answers.

A young, white man had been handcuffed, pushed face down against the police car and one police man had a clear plastic bag in his hand, the other was searching the white man. The poor man looked mortified,
‘He didn’t do it’ Jack thought immediately.

He looked at Anita and the look in her eyes said she thought exactly the same. That poor man wouldn’t escape easily, if at all, and the worst part of it was that they couldn’t even help to prove him innocent.

The red light was flashing on their telephone when they got back to room 203, Jack flicked the switch to loudspeaker and let the message play. He instantly regretted it. It was Anya but her usual eerie voice had changed, it was hoarse and low, she was in trouble.

Jack and Anita walked hand in hand down the corridor to room 212, as the approached the door they could see it had been left ajar. Jack pulled Anita behind him as he slowly pushed open the door and straight away signalled for her to go back. She ran as fast, and quietly, as she could back to her room. As Jack stepped into the room he quickly put all the pieces together. Her being here in Thailand, the man getting arrested, the hotel not wanting their guests involved. He didn’t walk in too far, there were two tall, broad Thai men standing and either side of the bed, each pointing a gun at her.

The man on the left pushed the gun closer to her head.

Jack decided that he had put up with this for too long, his life had been ruined once already and he didn’t want it happening again. He looked at Anya, turned around and said

“You took that man’s life. You took mine. You only get what you deserve.” And walked out of the door.