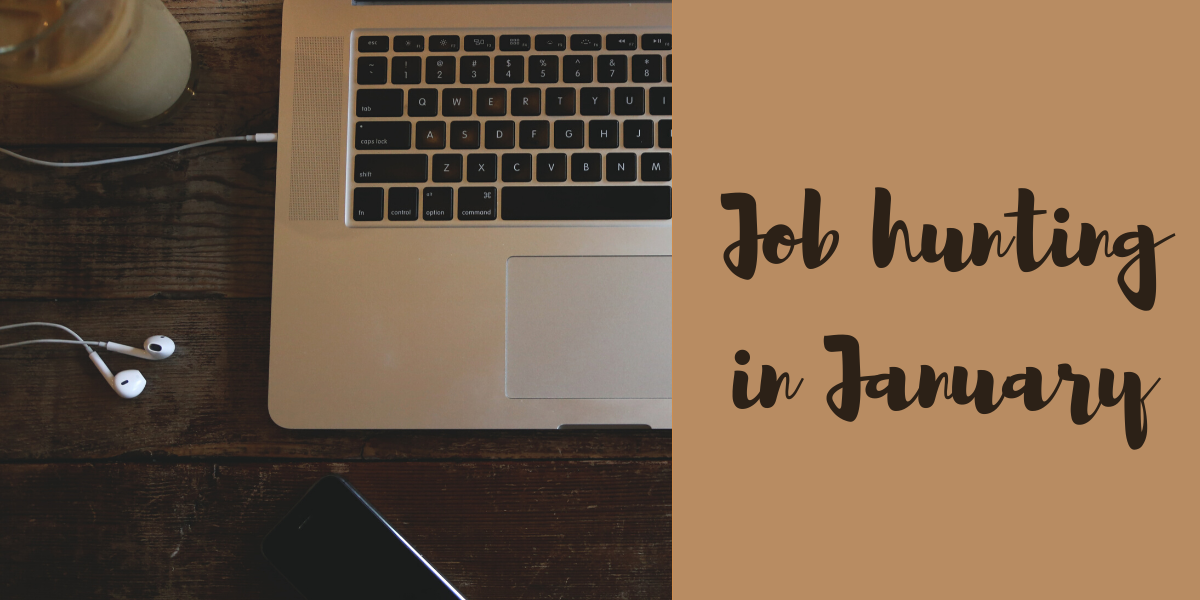 The title sounds like a movie title, but it would be a fairly painful movie to watch, that’s for sure.

All that would happen is someone would be sat at their laptop for 10 hours a day, ringing every venue in their city to find out if they were hiring, send over CVs for ‘future vacancies’ and then run to the shop to stock up on comfort food as they cry into their pillow in frustration.

Since 0 hour contracts are still legal, and still making things difficult for people up and down the country, I’m in a bit of a situation where I’m out of work, once again.

It’s frustrating, especially as I’m so desperate to work and earn money. Being broke is the worst thing. I know January is tough for everyone – right after Christmas, an extra week until payday… but I haven’t worked since the 6th of December and money is getting really tight.

I have emailed, called and instagrammed every language school, cafe and bookshop I can think of, plus applied for plenty of other jobs via Indeed and other job websites (EAP / ESOL tutor, barista, customer service assistant…)

I’ve had so many “No, sorry, were not hiring…” and many more people haven’t even bothered to reply, which is even worse.

I have written tailored cover letters, created 4 versions of my CV which highlight my experiences as a teacher, barista, waitress and sales / media assistant. I’ve even written two applications in Chinese! I thought this would all make a difference but it hasn’t seemed to…

So, after 80 job applications in two weeks, I’ve had 3 interviews and very few other replies. I’ve emailed companies only to see them ‘repost’ their job advert again a few days later, which is just awful.

I know, I know I promised I wouldn’t take it personally this year but I can’t help it. People can’t even be bothered to respond to say I’m not the right person or don’t have enough experience. Or anything!

The three interviews all went well, but there are no permanent or immediate roles available. And that’s the worrying thing.

I had one cafe interview that was okay, but all they see is teacher and not my 8 years of experience in every type of F&B establishment! I’d never thought I’d see the day that I struggled to land a cafe job, but there we go.

They didn’t even email me when they said they would let me know either way! *facepalm*

On top of all of that, I’ve been receiving messages from ‘life coaches’ telling me exactly what I’ve been doing wrong, or that they can find me a job straight away because my mindset is the problem, even though none of them have bothered to actually talk to me and find out what I have been doing.

When actually what the problem is, is that there aren’t any language school vacancies in Manchester right now.

And I keep having plenty of recruiters asking me to go to China and teach.

Been there, done that, never again.

I am not saying that it’s been a bad month, because I’ve had a lot of great things going on, but… job hunting in January is an absolute nightmare.

So if you’re in the same position as I am, what have you been doing to pass your time, to make yourself more employable and how / where have you been applying for jobs?

One thought on “Job hunting in January”